Late spring and early summer provide abundant flowering Orchids in Austrian Alps. Some form very prominent flowers while the others are quite hidden and you need to carefully look around. Following photos were made in early July in Hohe Tauern, Austria – mostly about 2000 m a.s.l.

I had a completely new camera, which is not that familiar to me, so some shots were a little challenging. Next time, wider aperture (like f4) might be better for detailed shots. I mostly tried to get full plants with their environment, next time I will try to get also some more detailed shots too.

Some shots might not be the super-aesthetic but I prefer not to fake and destroy the environment around the flowers just to get the perfect shot. 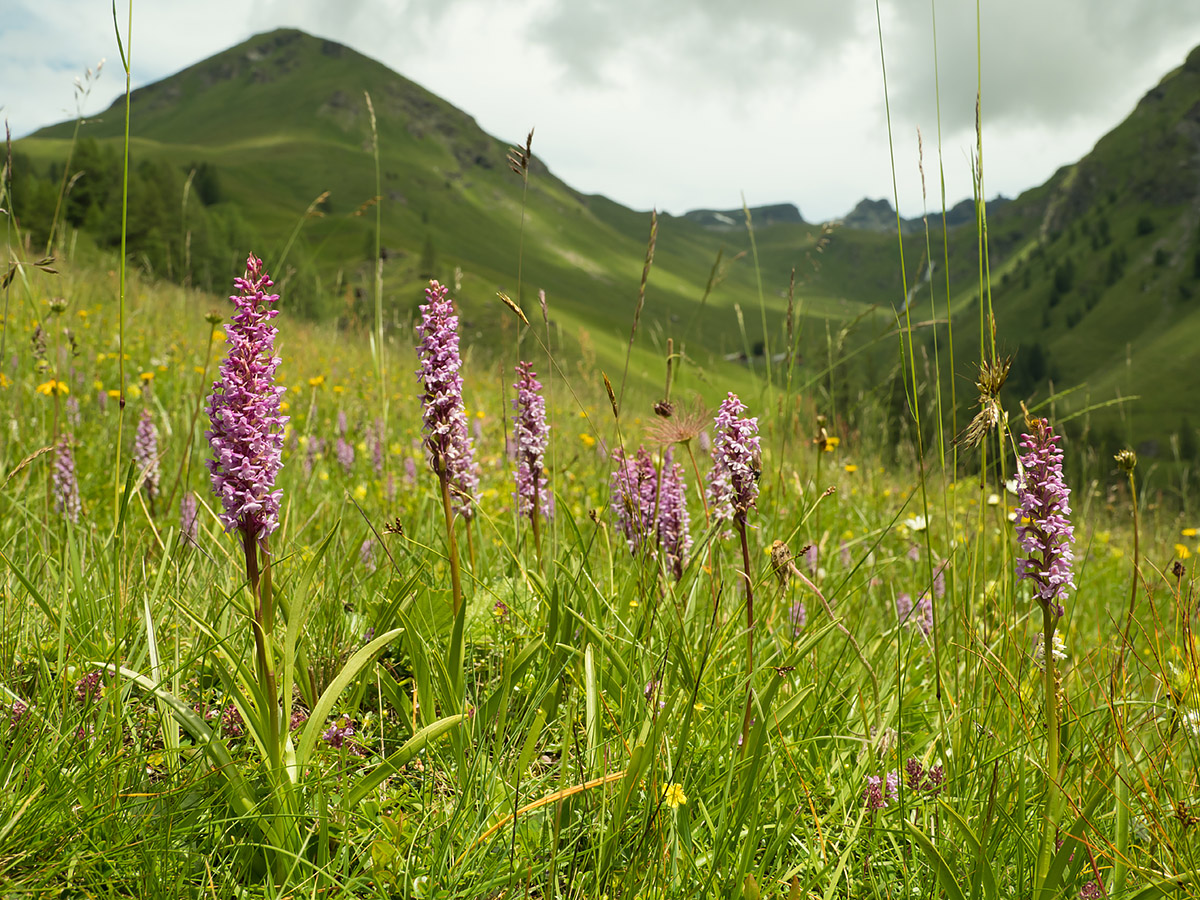 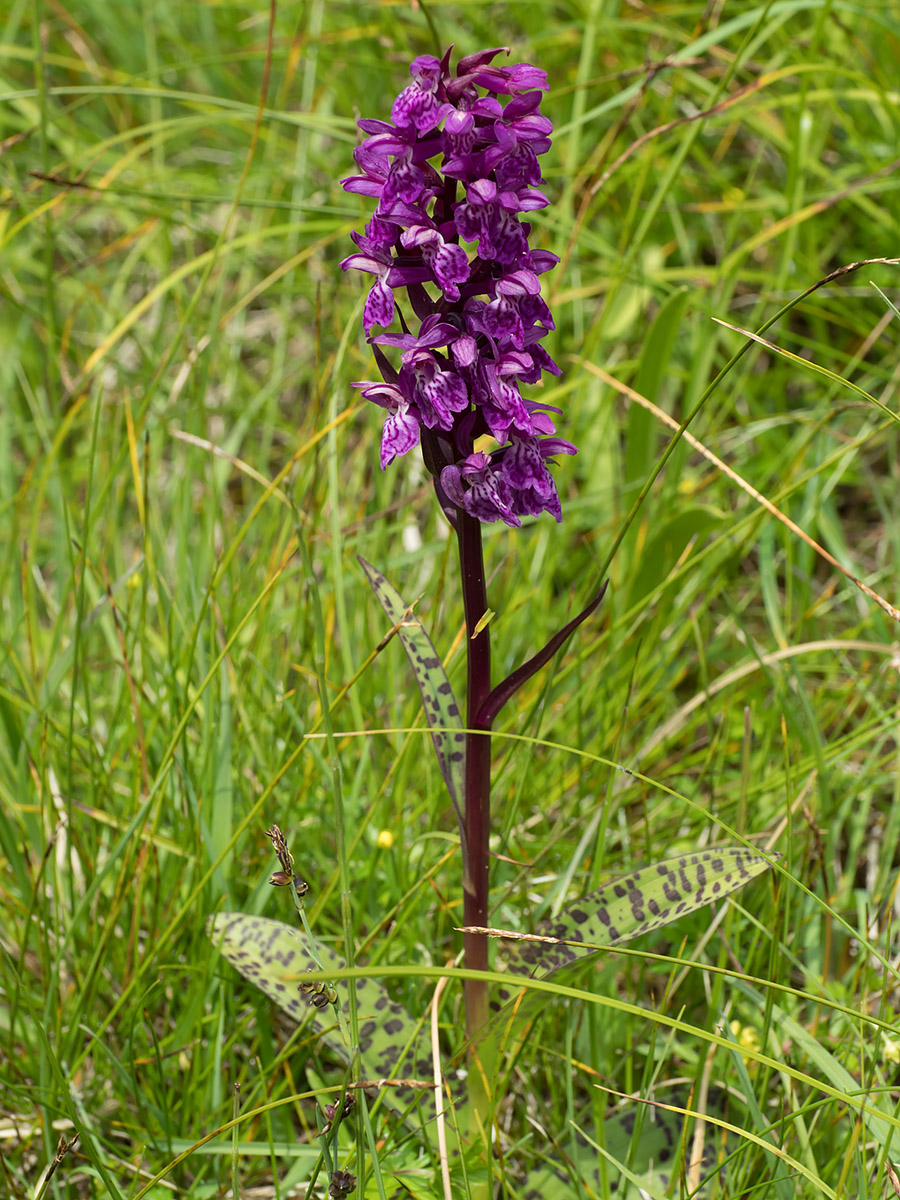 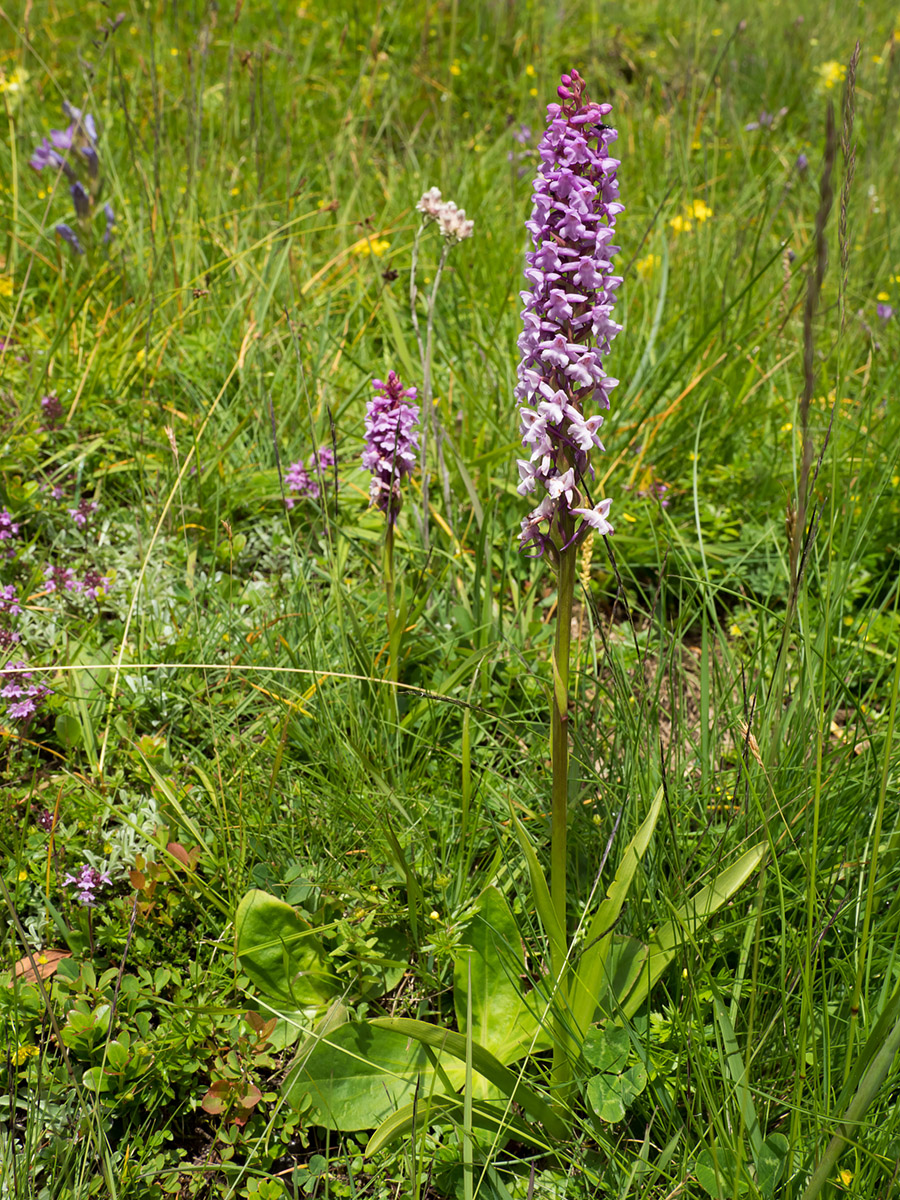 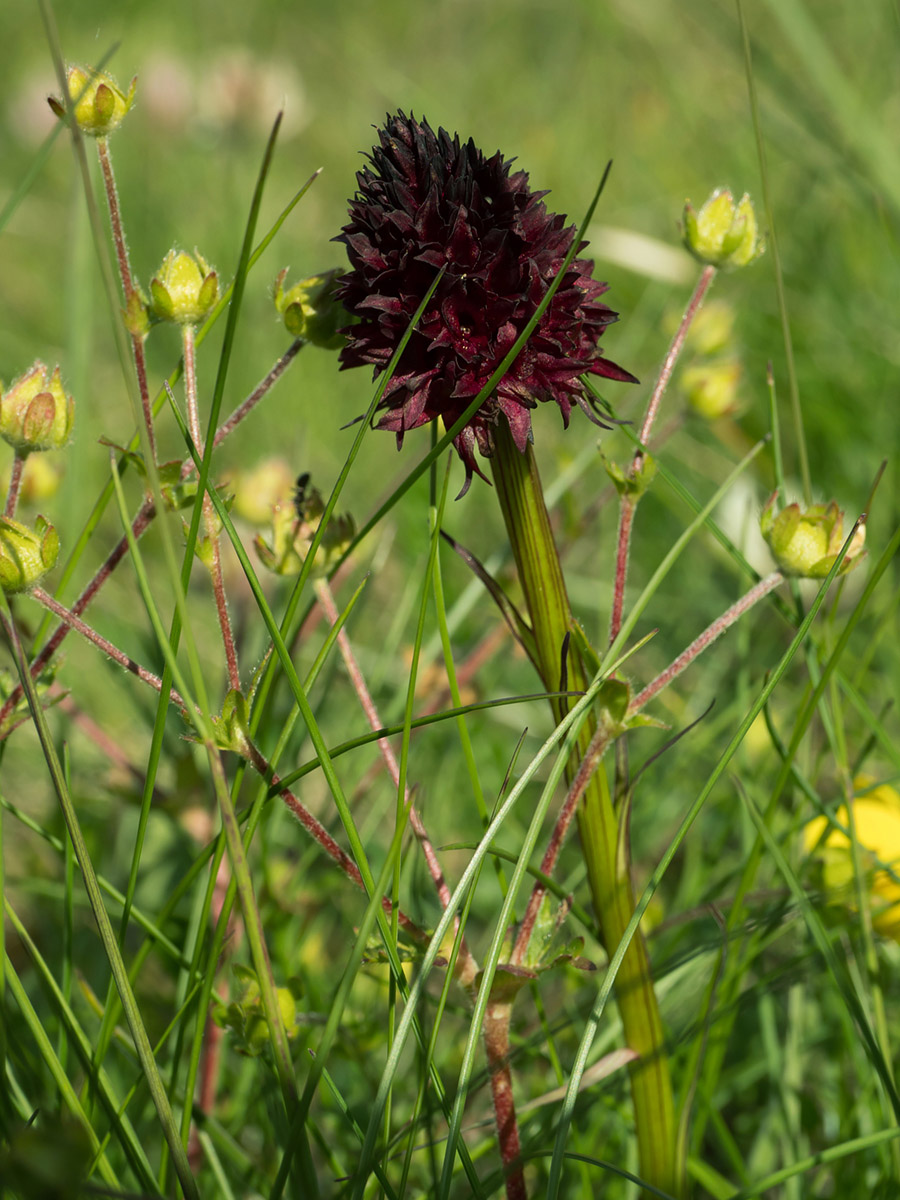 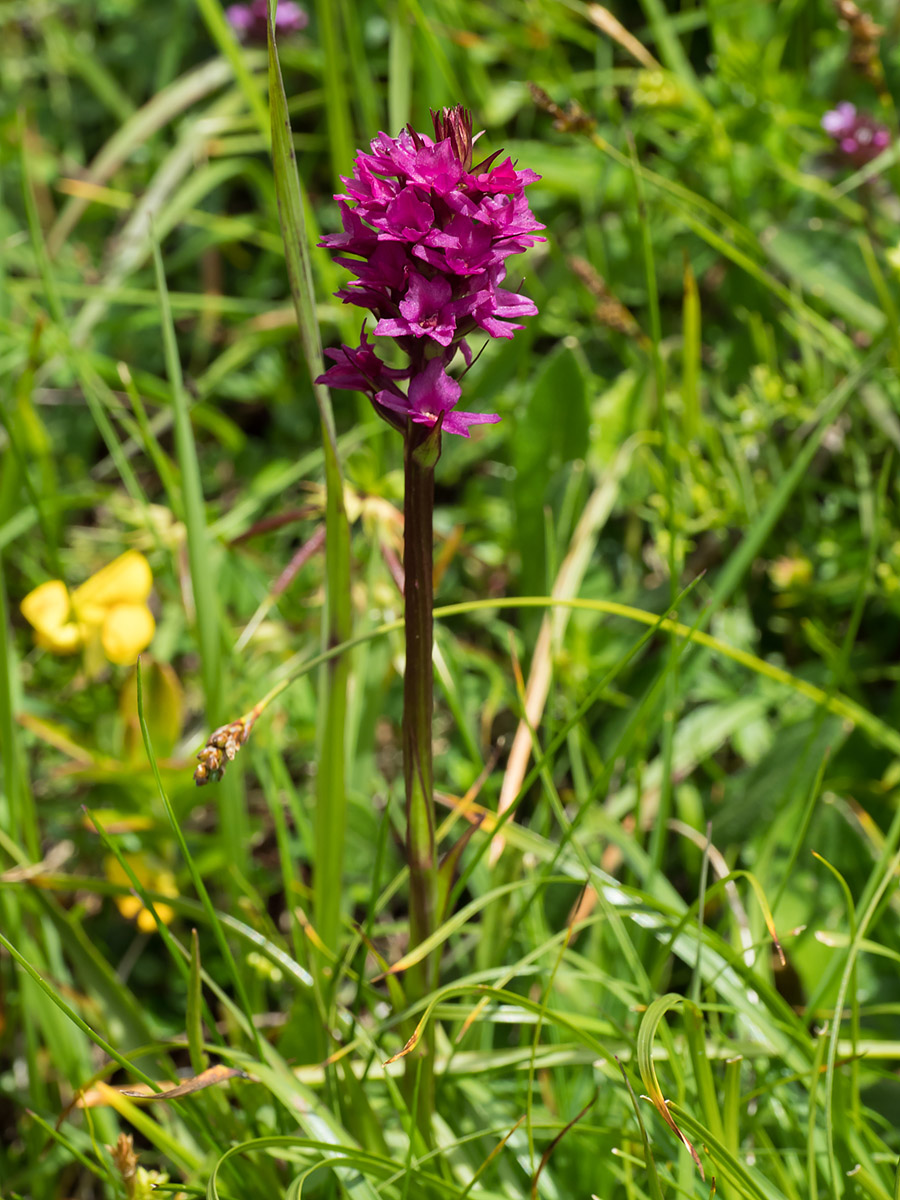 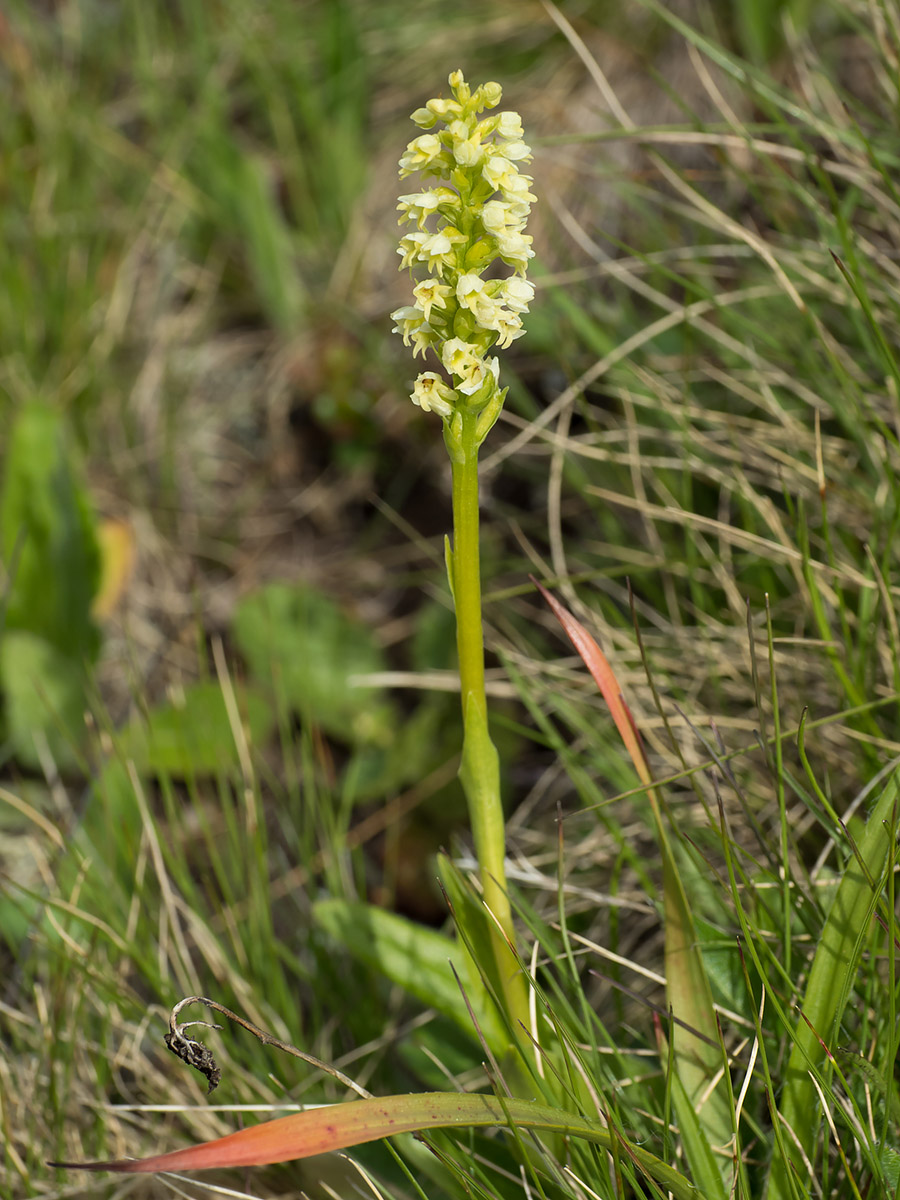 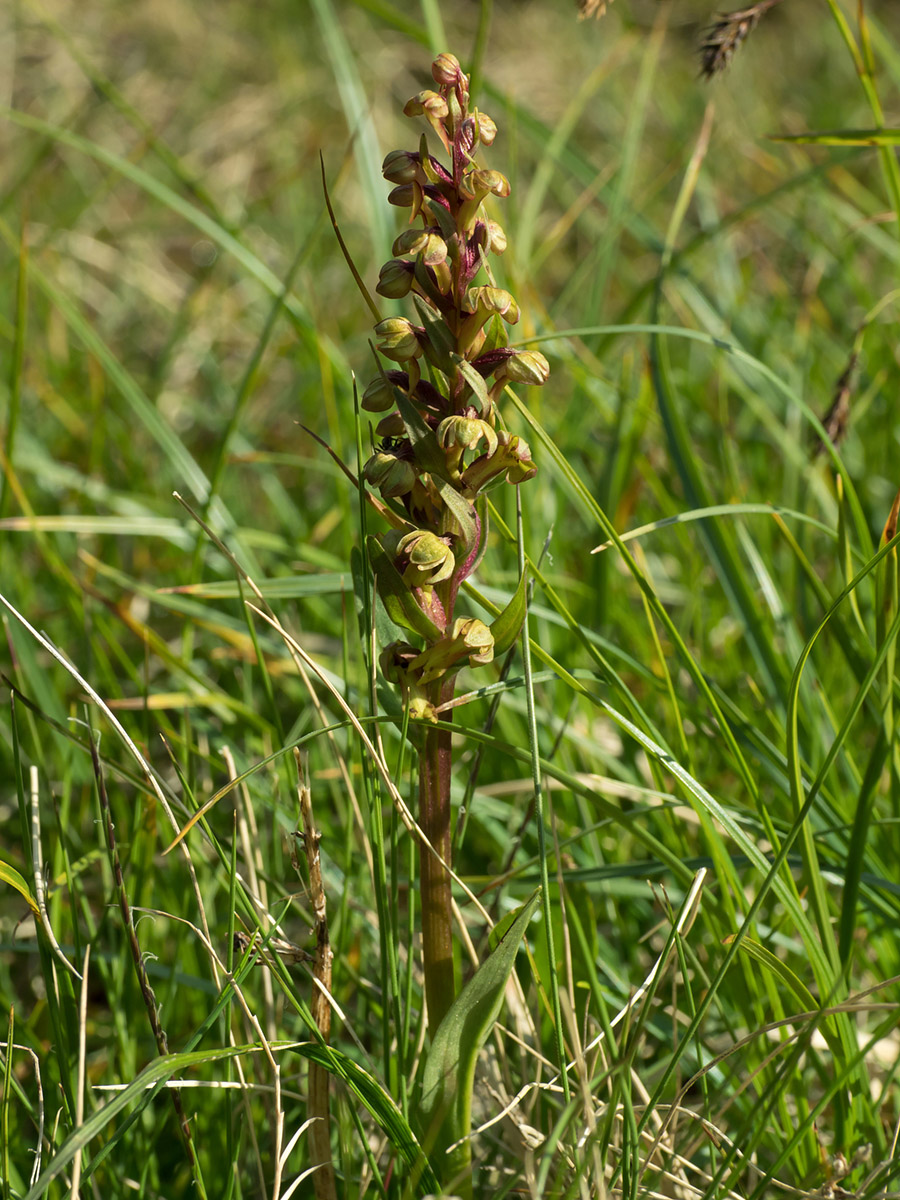 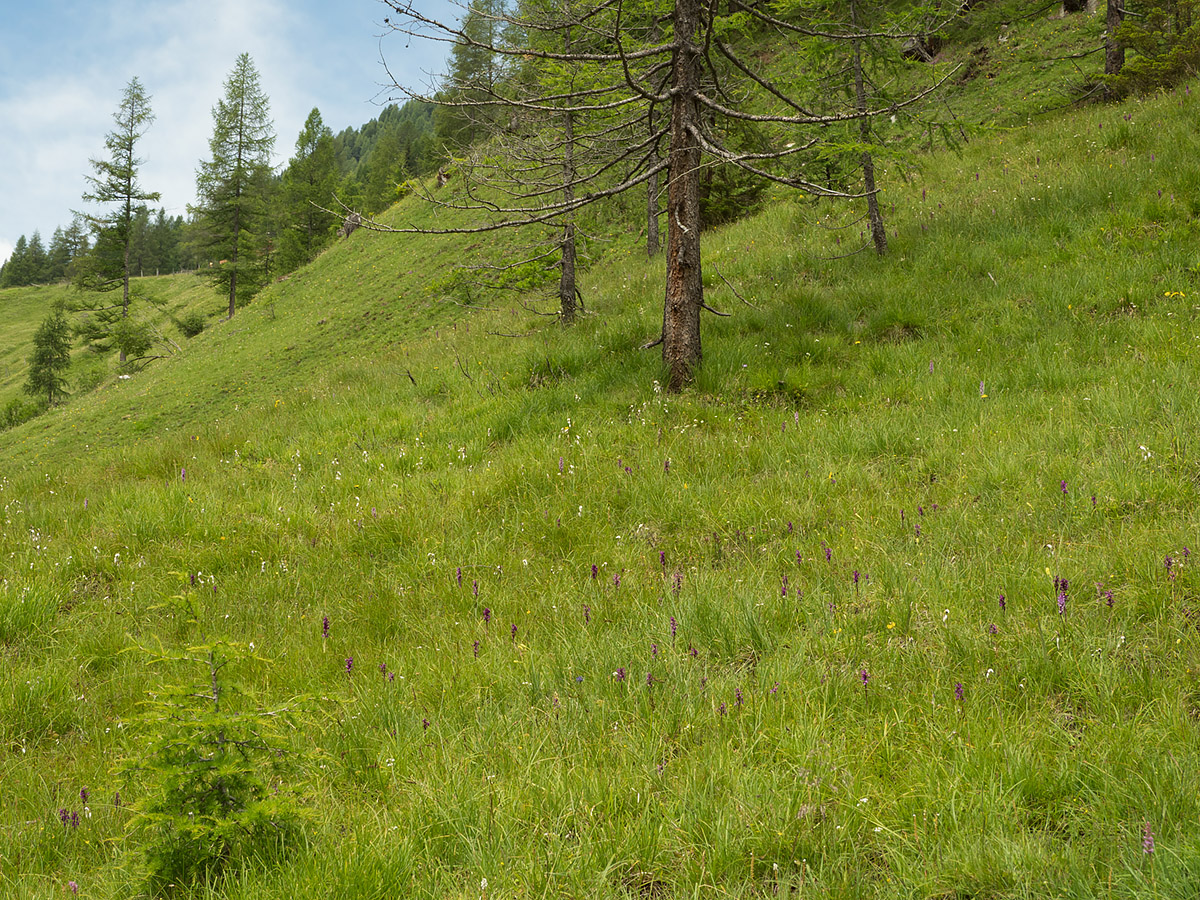 Do you like my photos and want to use them? Don’t hesitate to contact me, we can always discuss a fair deal for both sides 🙂